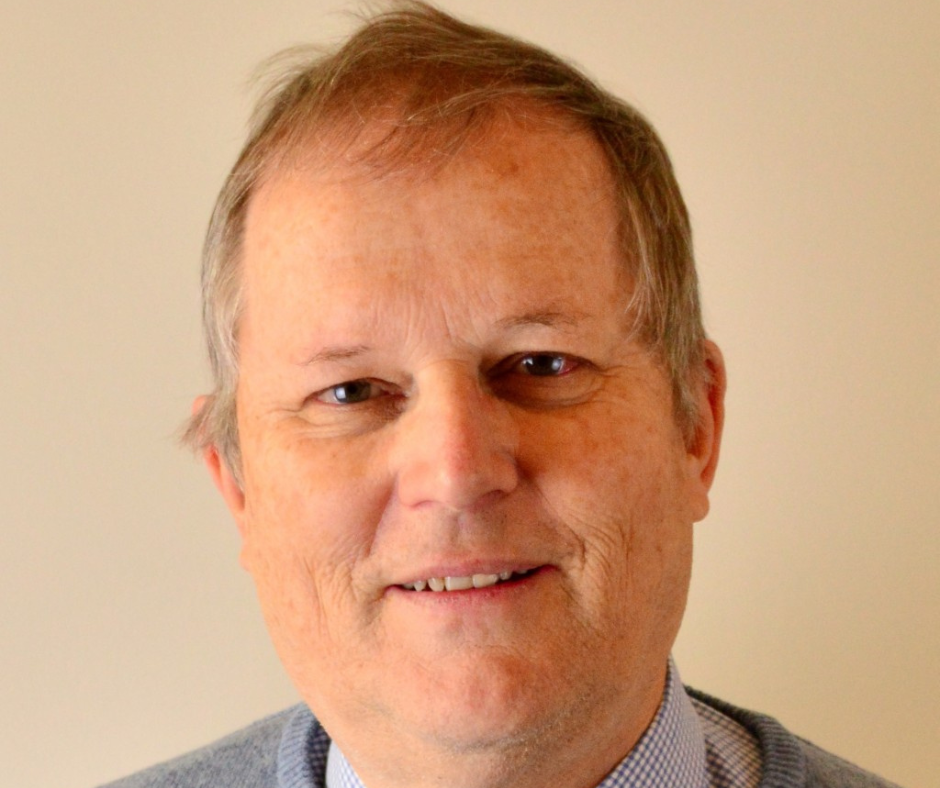 Martin Lennane retirement from Board of Trustees

Martin joined the charity back in 1996. He worked first as a committee member; then he was appointed Treasurer and as such, meticulously looked after the charity’s funds for many years. More recently, following his standing down from this position he remained on the Board as a trustee.

During all these years, Martin has served the charity faithfully through his on-going commitment and care. Martin was instrumental in helping the charity to develop to the large charity it is now. He formed part of the management team putting in a great deal of extra time over and above his role on the Board by working on projects and decisions that had been delegated by the full Board to the team. His good counsel has been invaluable especially at times of great change such as we have undergone in the last ten years.

It is thanks to people like Martin who volunteer their time and knowledge working quietly in the background that the charity has been able to serve hundreds of patients and their loved ones through the many supportive services it offers.

On behalf of all those we serve, the Board would like to thank Martin and Isabella, his wife (who supported him in his role) for all you have done for those affected by cancer in Gibraltar. We, at Cancer Relief will miss Martin but rest assured we will still call on him from time to time to be Cancer Relief’s ambassador when needed! We wish you a happy retirement, Martin.

This website uses cookies to improve your experience. We'll assume you're ok with this, but you can opt-out if you wish.Accept
We use cookies to ensure that we give you the best experience on our website. If you continue to use this site we will assume that you are happy with it.Ok